Will Wheaton ​the 'Oil & Colourman' 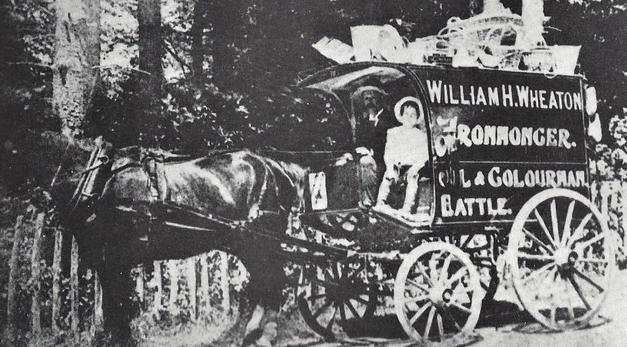 ​Betty Barber’s recipe book from 1801 gives us a glimpse of local eating habits and DIY medicine in Battle at the turn of the eighteenth/nineteenth century. From a later period we see the development of Allworks, an early upper-end grocery store, from one of its account books. But we are also reminded of Battle’s rougher trades during the nineteenth century.  Will Wheaton the 'oil and colourman' kept an account book which shows him repairing the locks of Battle jail; and the accounts of the tannery show that is a source of work and trade in leather was

also a source of pollution and dirt in Battle at the same time as the town’s mid-century improvements in sanitation. ​On a more cheerful note, the minute book of the Battel Mechanics Institute – which provided an early lending library and put on educational talks - marks progress in social development towards the creation of public libraries, subsequently enabled by the Public Library Act of 1850.
In the twentieth century the Womens’ Institute diary of photos and commentary is an unusual insight into the world as it looked in the 1950s. 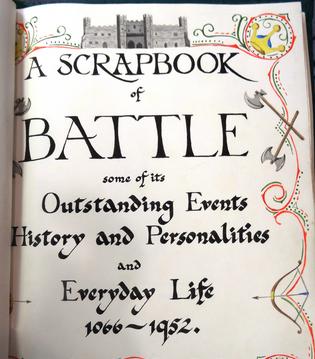 Our new exhibition takes a look at the town’s nineteenth and twentieth century history through the fascinating books of the Museum's archives.