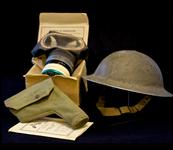 The Romans also made an impression in the area, evidence of which is found in the bathhouse at Beauport Park. Many finds have surfaced in the area, several of which are on display at the museum, including this fine example of a tiny tear vase.

Medieval: everyone's heard of the Battle of Hastings and the Museum possesses this Saxon battle-axe head, which featured in Time Team's investigation into the site of the battle. Could this axe have been used in that momentous encounter?

Gunpowder: the Battle area was an important centre in the making of gunpowder for several centuries and the museum's collection contains many items from its manufacture and use reminding us of the area's contribution to making Britain Great.​

Victoriana: the Victorian period produced a myriad of unusual gadgets as well as early versions of items we take for granted today. The Museum's collection has more than a few items that might keep you guessing, however...

The two World Wars affected most towns in Sussex and Battle is no exception. World War Two saw the High Street bombed, and the First War also took its toll on the population. ​A special exhibition has been created to commemorate its centenary.

The Museum's earliest artefacts are from prehistory, ranging from a footprint cast and bone fragments of an Iguanodon, a dinosaur of the Early Cretaceous period, to a variety of stone implements made by Palaeolithic man found in the local area. 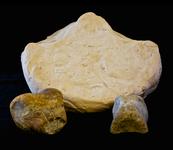 Explore the museum's collections of artefacts from Battle's past 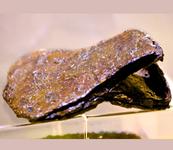 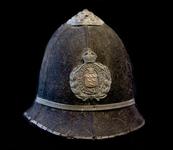 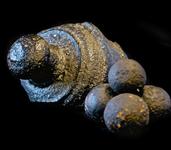